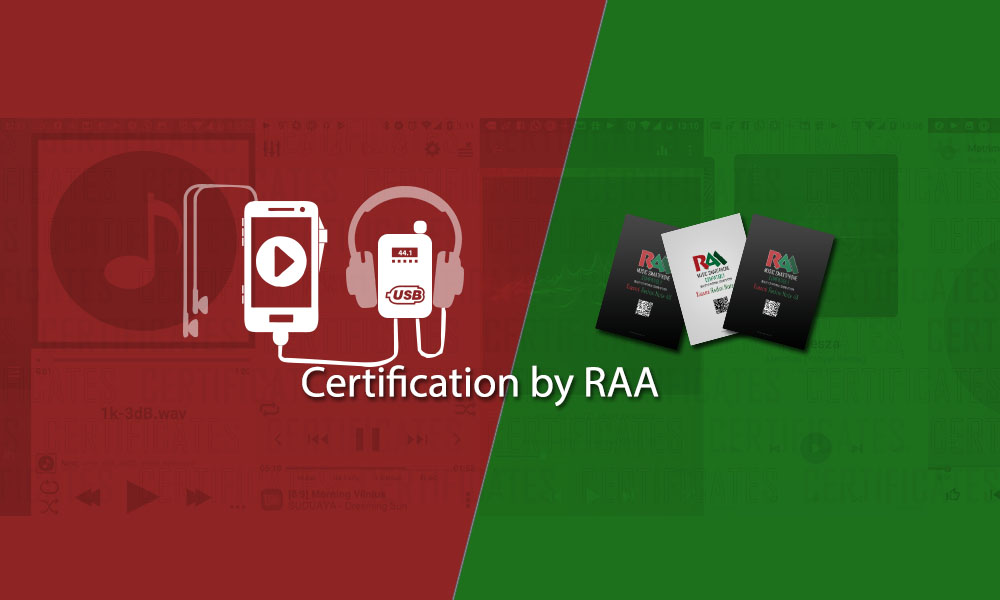 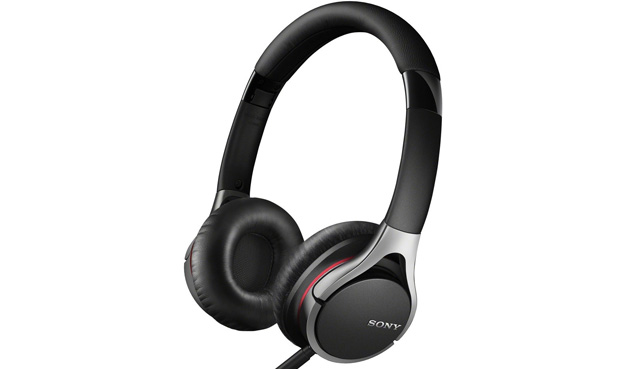 Where better to use Sony MDR 10RC?

Office and home, where people should not hear the sound from the headphones 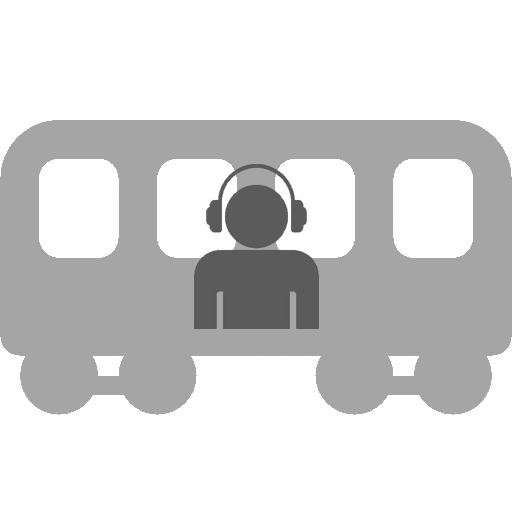 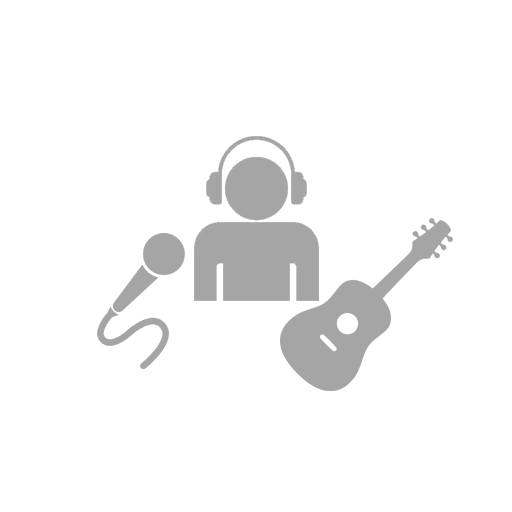 Recording a voice or instrument in the studio

A home or studio where noise isolation is not important


What is better to use Sony MDR 10RC? 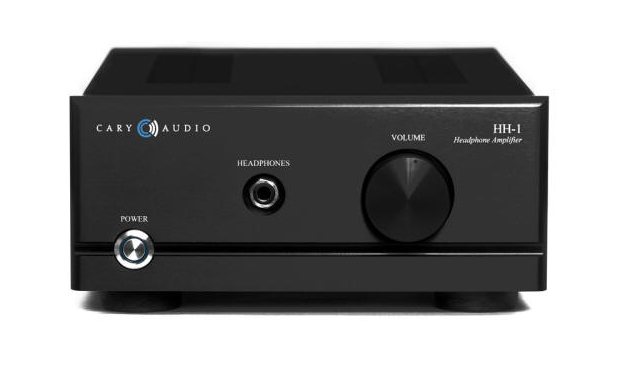 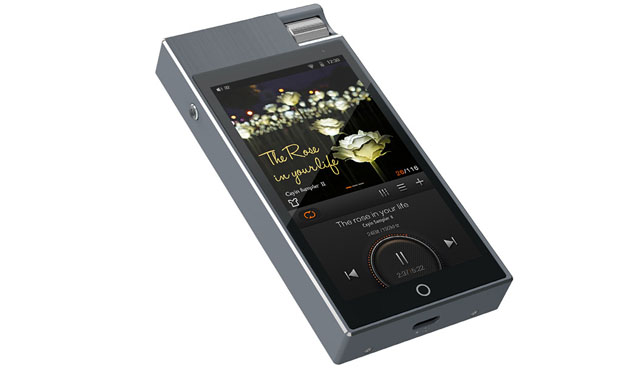 Other of recommended devices for Sony MDR 10RC in environments:

Close ⊗
Measurements of Sony MDR 10RC were carried out by Roman Kuznetsov on the hardware-software complex RAA.

The Sony MDR 10RC test was conducted as a black box test, without regard to cost and prestige. This is the basic principle for making measurements, measurement reports and developing tests in RAA. 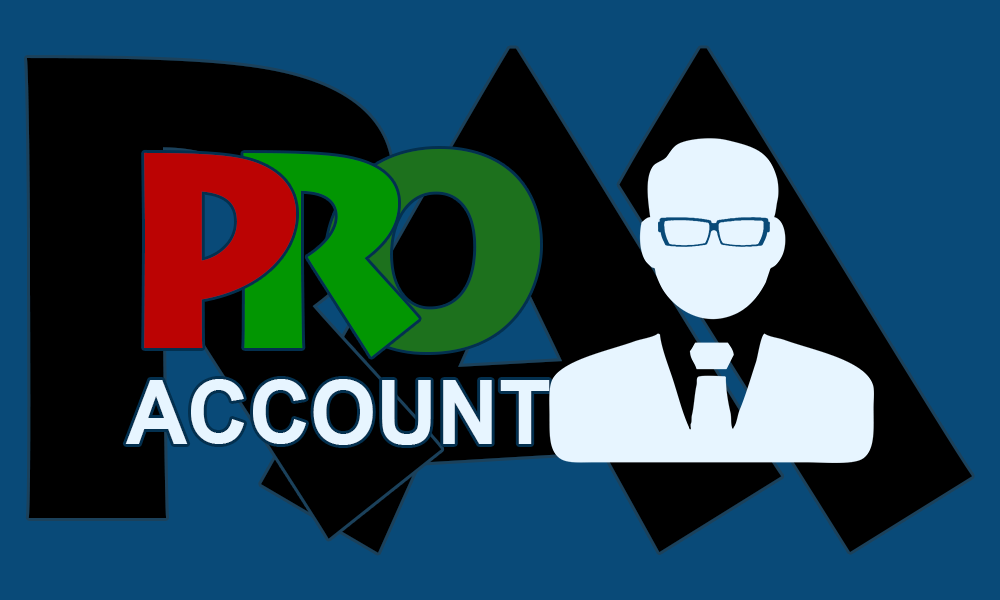 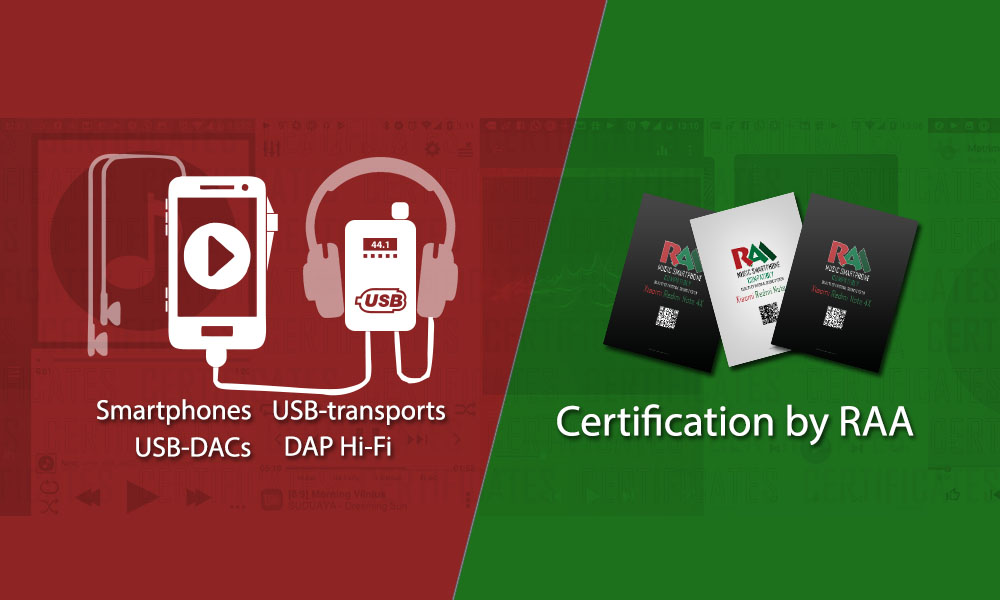 No comments to Sony MDR 10RC
Want to leave a comment or ask a question? Register now or log in